Go to Jomokogen by the Joetsu Shinkansen line

I went on a trip to a traditional Japanese inn with hot spring called 法師温泉(Ho-shi onsen) with my wife last May. This inn is well-known that Kwatabata Yasunari, a Japanese novelist who got Novel Prize, stayed for a while. 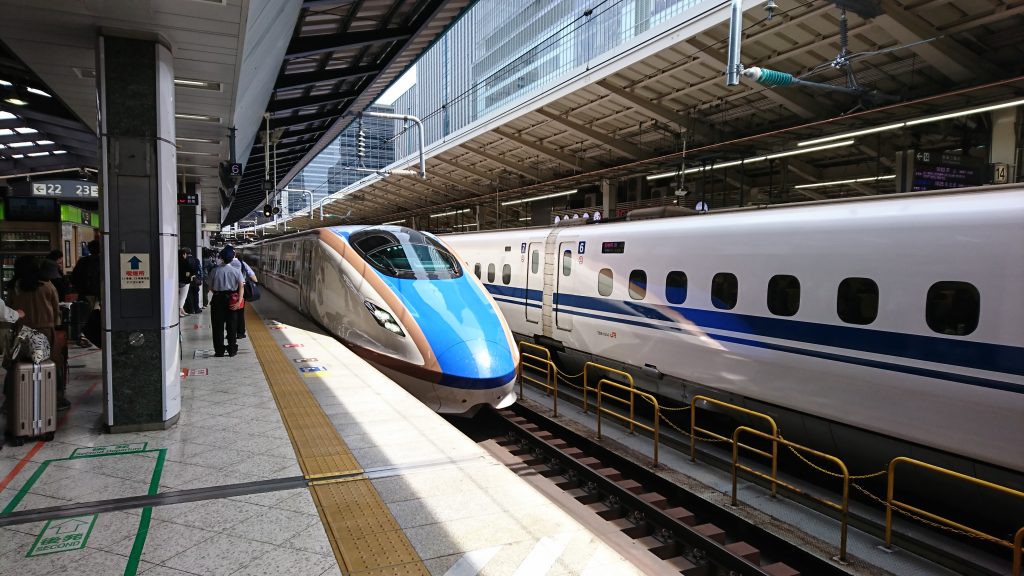 Cafes and souvenir shops in the station

We had some time before riding on the bus to Ho-shi onsen so hanged out around Jomokogen station. We found a nice cafe named みかかみツェルト(Minakami Zelt) in the station. Minakami is the name of this town. 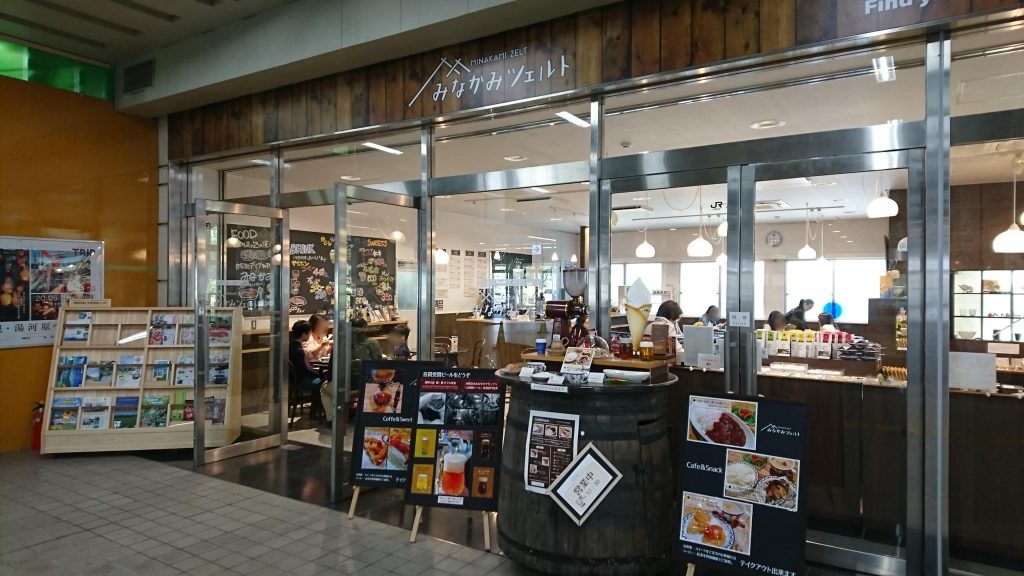 We ordered Mix Pizza and a craft beer. Much cheese on the pizza. Delicious! 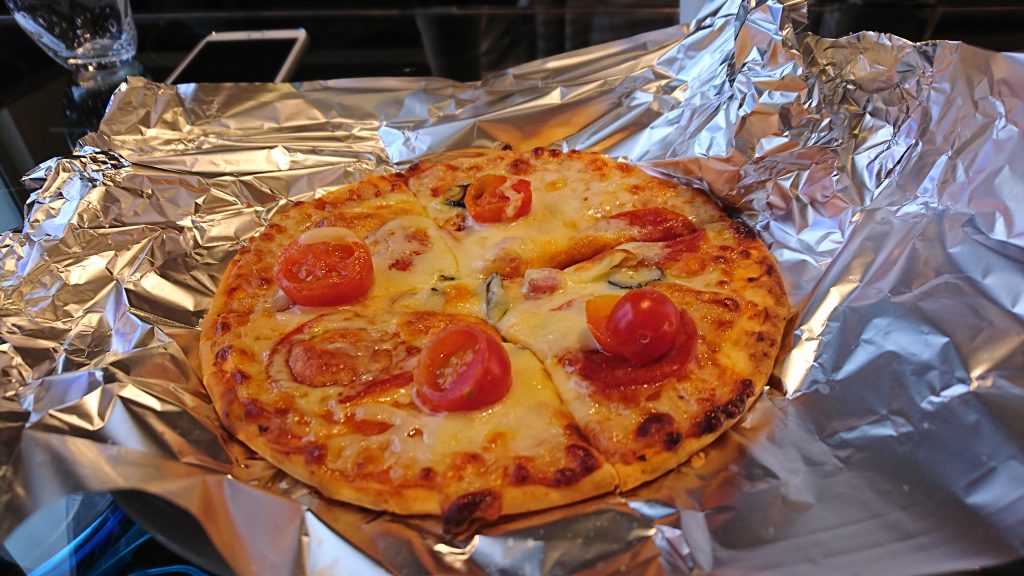 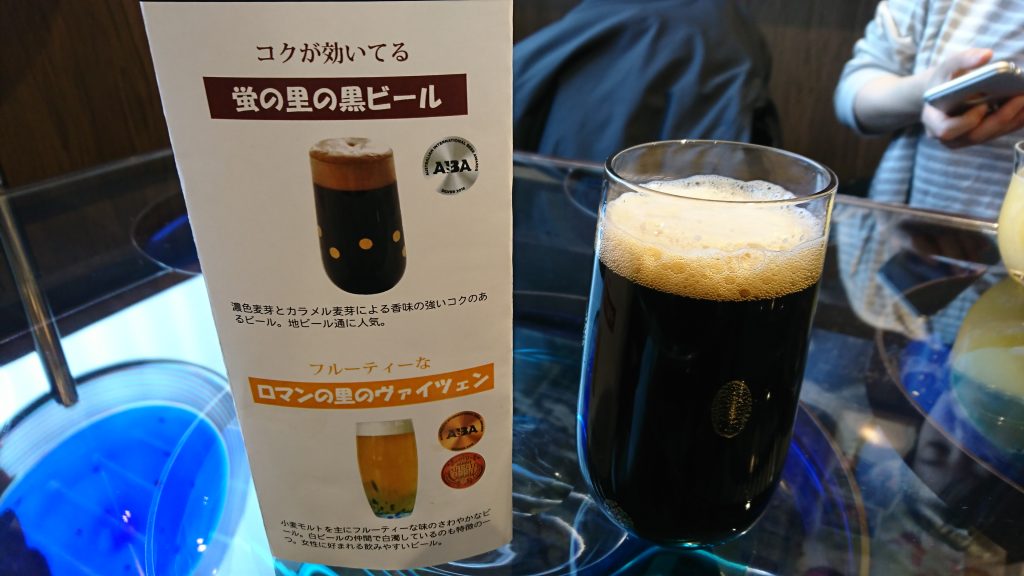 You can find a convenience store and a souvenir shop near the station. There were a lot of local foods and liquours at the shop.

Historical spots near the station

There were some historical spots near the station. We found a ruin of ancient Japanese residence. It took 5 minutes from the station on foot. 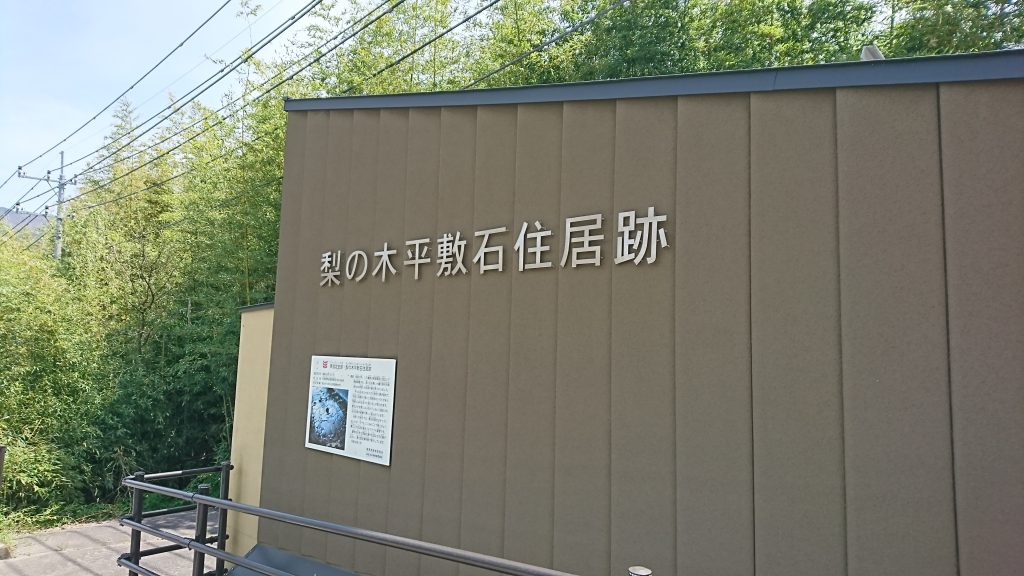 This is the ruin of a house built in the Jomon period and designated national historic site. 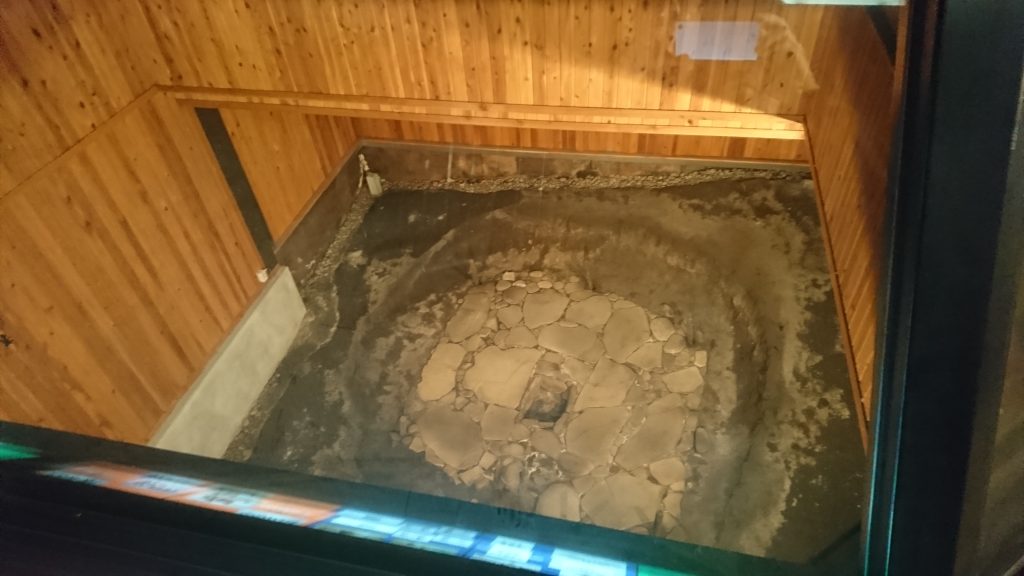 This picture is the imaginary drawing of the living of ancient Japanese people. They look fun but I guess their real-life was tough… 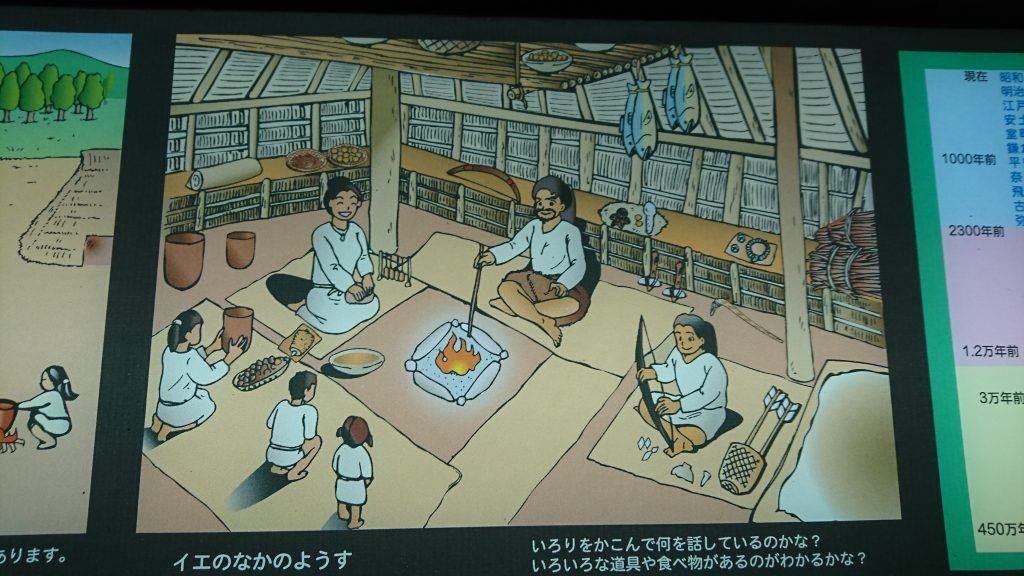 There is also a castle named Ogawa-Jo near the station. 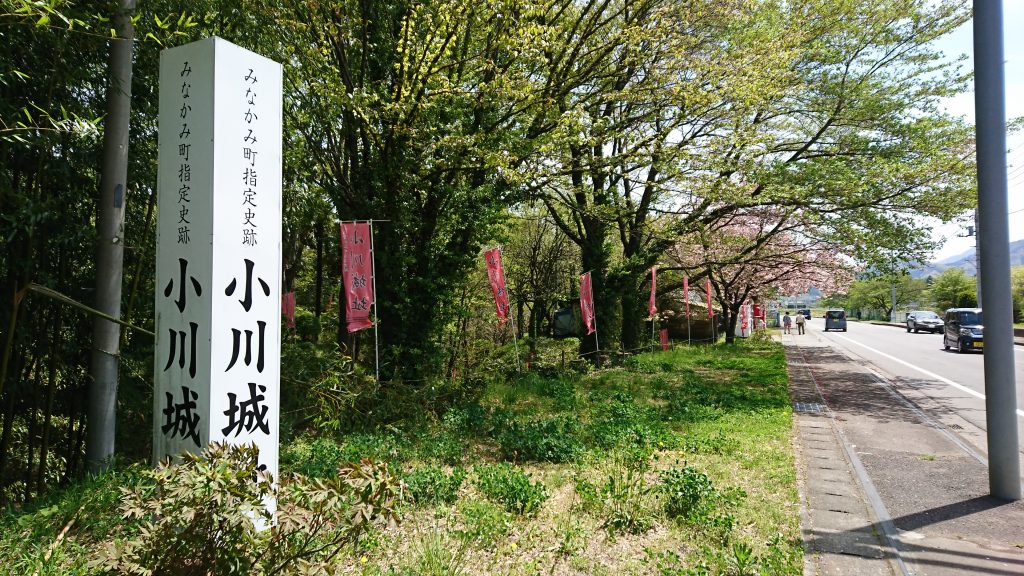 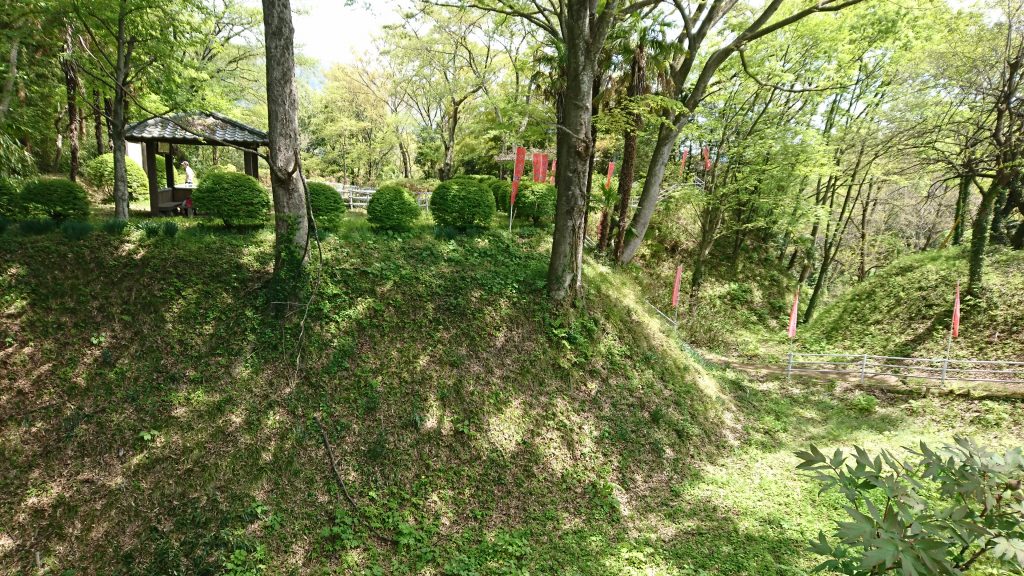 There is no tower in this castle but here is surrounded by beautiful green so a good spot to stroll.

Impressive objects in the station

There are a lot of funny objects in the station. There is a big face of Tengu, a Japanese ghost which has a long nose, near the ticket gate. It is said that Tengu lived in this area a long time ago. 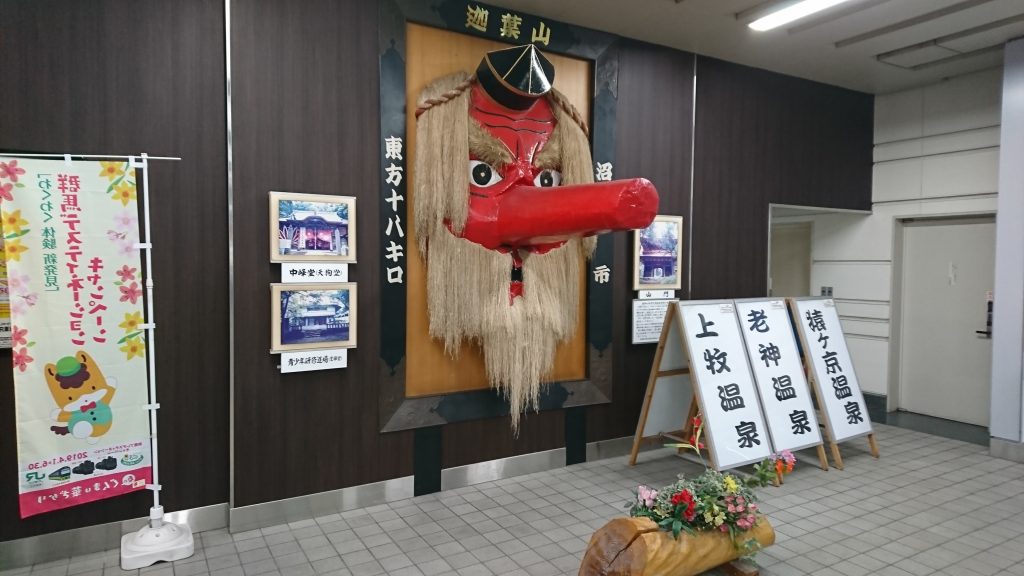 This is a mascot of Gunma pref. named “Gunma-chan.” So cute! 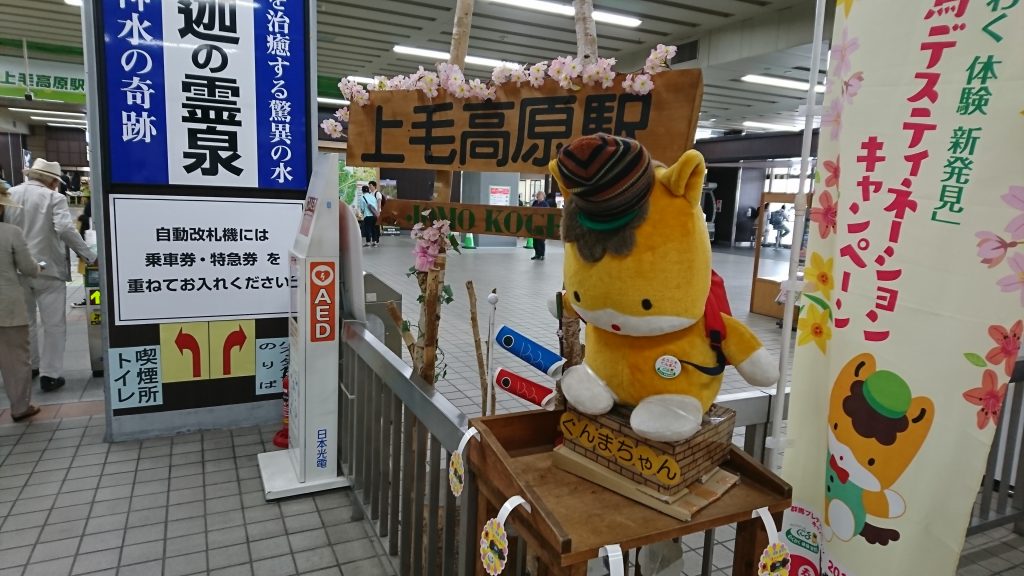 This is a mannequin of climber and a deer. They are a bit weird but funny.

The time for the bus had come and we headed for 猿ヶ京(Sarugakyo) where we transfer the bus for Hoshi-onsen. I’ll white about Sarugakyo next time.

Hang around 猿ヶ京(Sarugakyo) in Gunma Pref. – trip on a secret hot spring part2

Head for Sarugakyo by bus It takes about 40 minutes by bus from 上毛高原(Jomokogen) station to Sarugakyo. Keep in mind that you can't...

足立美術館 (Adachi Museum of Art) has the most beautiful garden in Japan – Shimane Pref.

Adachi Museum of Art is a well-known museum in Shimane prefecture for its beautiful garden. The garden has been chosen as the most...

https://www.youtube.com/watch?v=iwuUjf31Ip0 When you get off Kofu station, the statue of Shingen Takeda catches your eye first. He is...